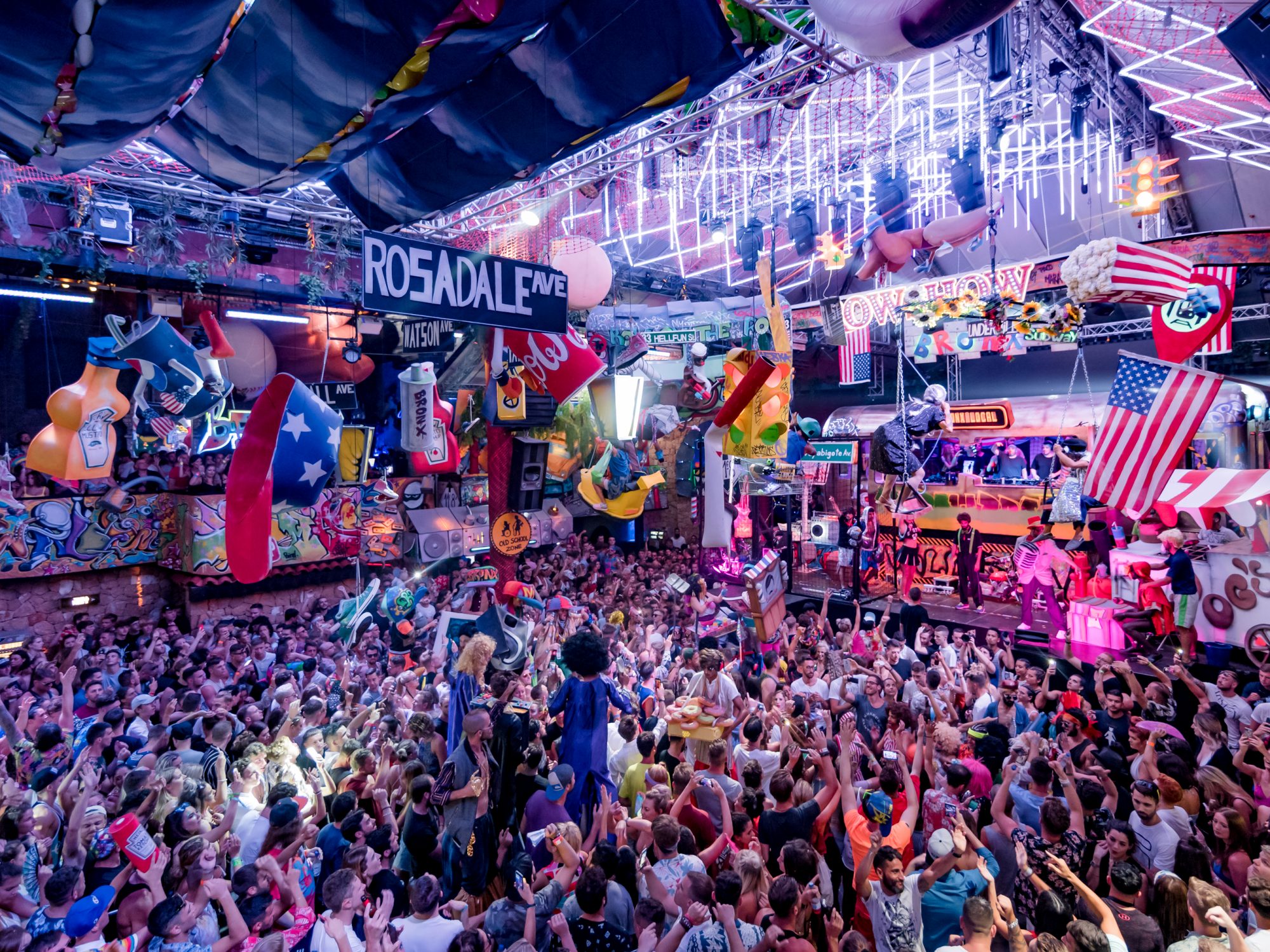 released in january 2010. also the first video ever uploaded on the youtube channel christiandelaplaya. this video received 24k views in just on day back in 2012 when youtube all of a sudden made it into mature content for no equitable reason. the views collapsed after that move and so did the channel. i suspect shadow banning

“ibiza 2014”, this was a marketing tool to gain publicity. 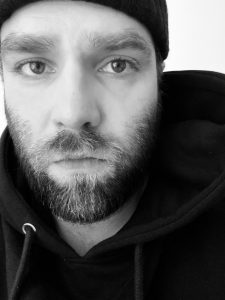 a music artist that expresses his emotions digitally, both auditory and visually